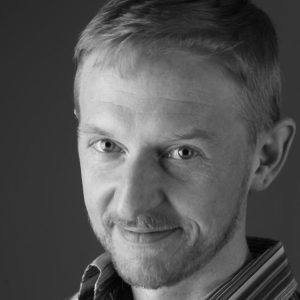 With over 150 credits to his name, Jerry Jewell can be heard in a wide variety of shows.  He’s probably best known for his roles as Kyo Sohma in Fruits Basket, Jimmy Kudo in Case Closed, Barry the Chopper/Number 66 in Fullmetal Alchemist, Claire Stanfield in Baccano!, Russia in Hetalia: Axis Powers, Lau in Black Butler and most recently, Victor Nikiforov in Yuri!! on Ice

Other popular roles include Lyon in Fairy Tail, Taira in Beck: Mongolian Chop Squad, Kaworu Nagisa in the Evangelion movies: 1.0, 2.0 and 3.0, Happiness Bunny in Shin-Chan, Rin Tsuchimi in Shuffle, Akito Hayama in Kodocha. Aion in Show By Rock!!, Momotaro Mikoshiba in Free! Eternal Summer, Yuma Isogai in Assassination Classroom and Kusuo Saiki in (The) Disastrous Life of Saiki K

He can also be heard in Dragon Ball, Eden of the East, Ouran High School Host Club, One Piece, Tsubasa, Trinity Blood, Soul Eater and a lot of other things that he may or may not remember or admit to.

Having worked as a voice actor for FUNimation since 2001, Jerry has taken on a different role at FUNimation, that of ADR Director.  His first show was Blood C, followed by Shakugan no Shana III, Toriko, We Without Wings, Senran Kagura, Kamisama Kiss, A Certain Scientific Railgun S, episodes 313 – 324 of One Piece and Is This a Zombie? and Free! Eternal Summer, to name a few.

Jerry is honored to have the opportunity to work with a very talented and dedicated group of people at FUNimation, that take the quality of what they do very seriously.  Well…seriously enough. 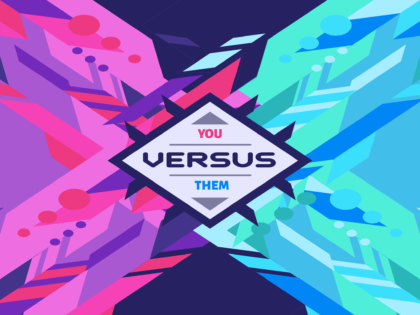 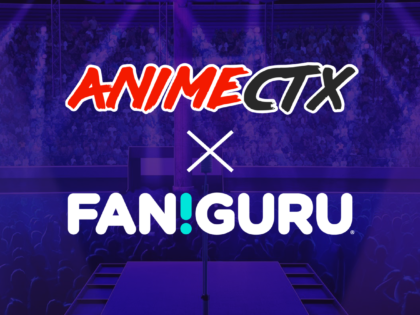 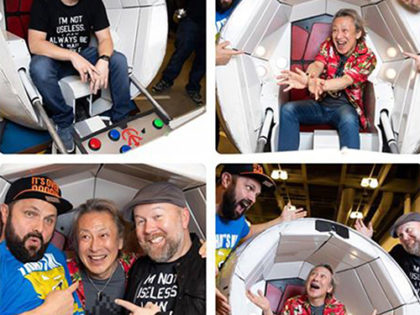 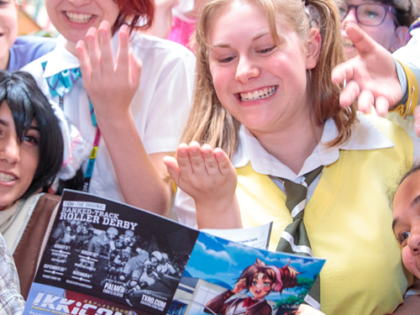 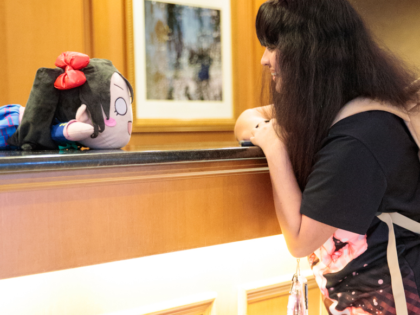 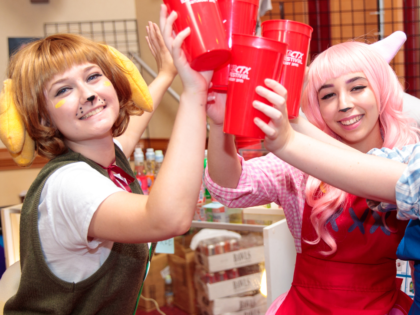 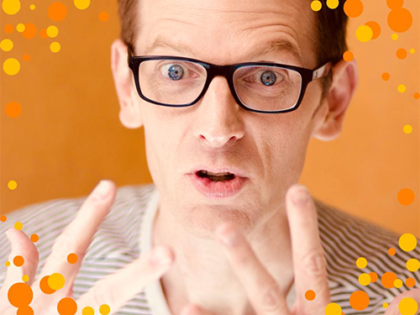 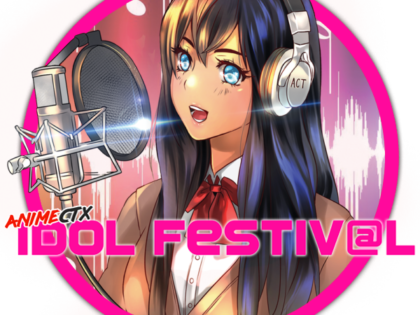 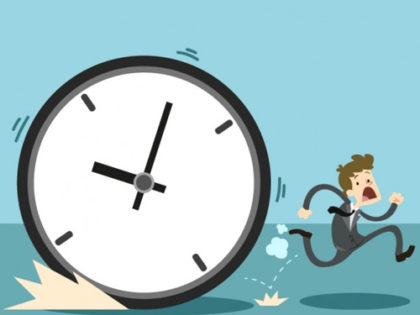 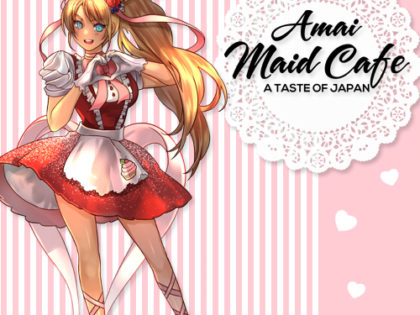 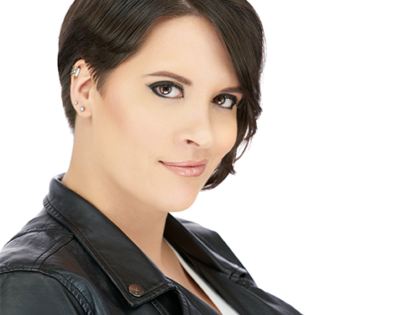 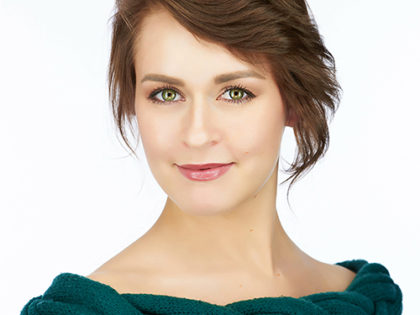 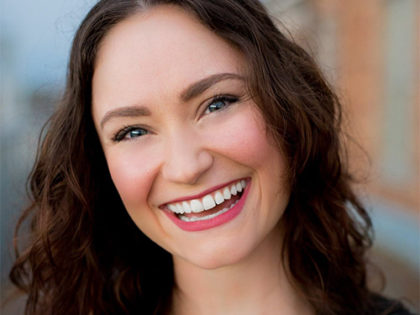 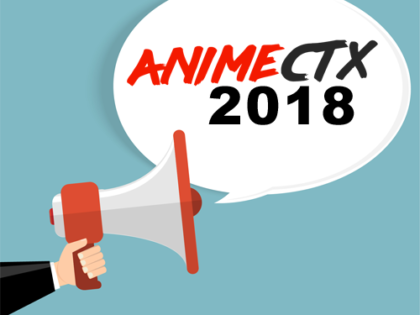 Welcome to the Idol Festiv@l! 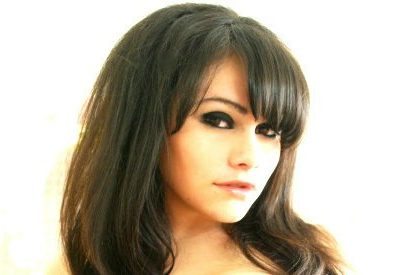 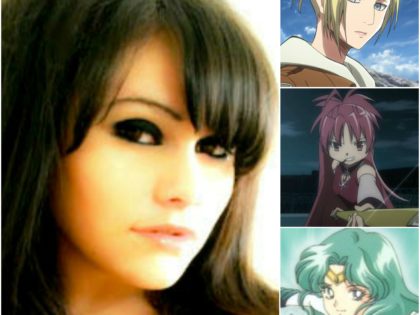 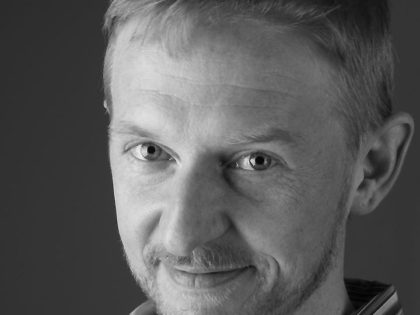 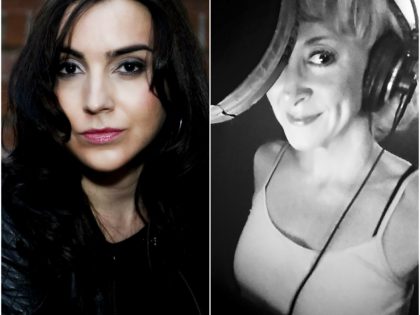 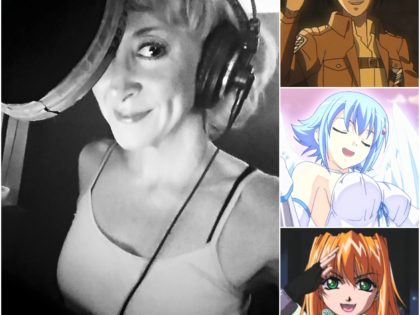 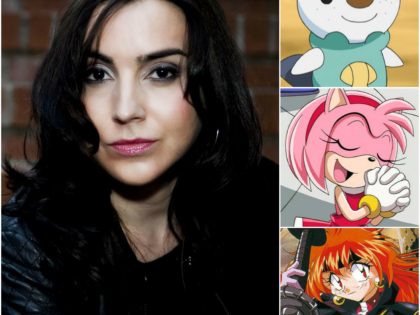 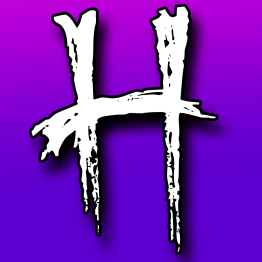 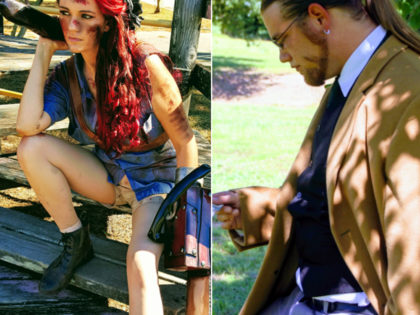 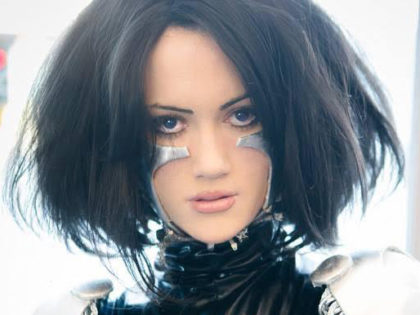 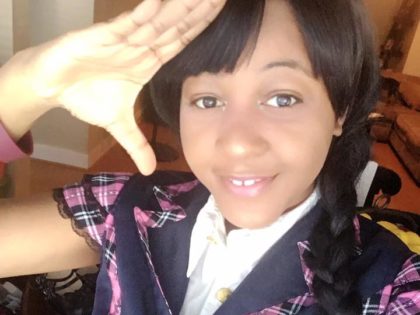 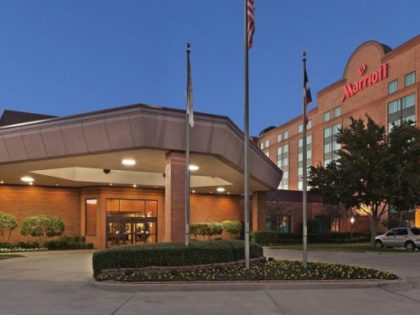 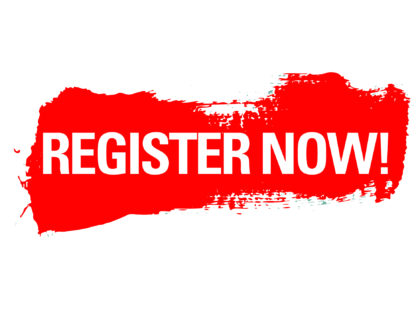 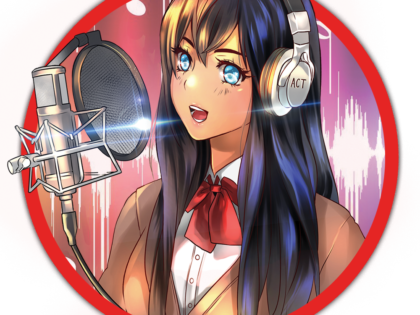 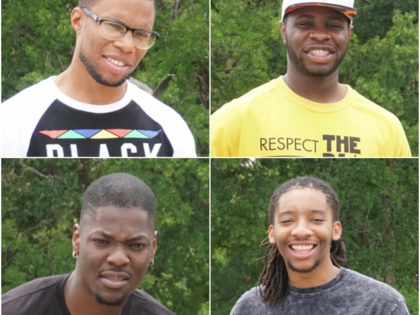